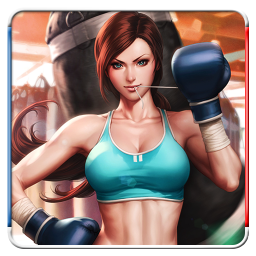 Hall of Famer, and Pioneer former World Class Boxer, rated #1 in the world in 1979, and creator/founder of WBAN™. was named in the Feb. 2012 Commemorative issue of Ring Magazine as one of the Top-Ten Most Influential female boxers of all time. In 2008, USA Boxing presented an award Fox for her contributions in developing the sport. Since its inception on the internet back in 1998, WBAN has become the world’s leading authority for resource and information in female boxing.

No entries were found.

The Evolution of Online...

How Poker Has Evolved...