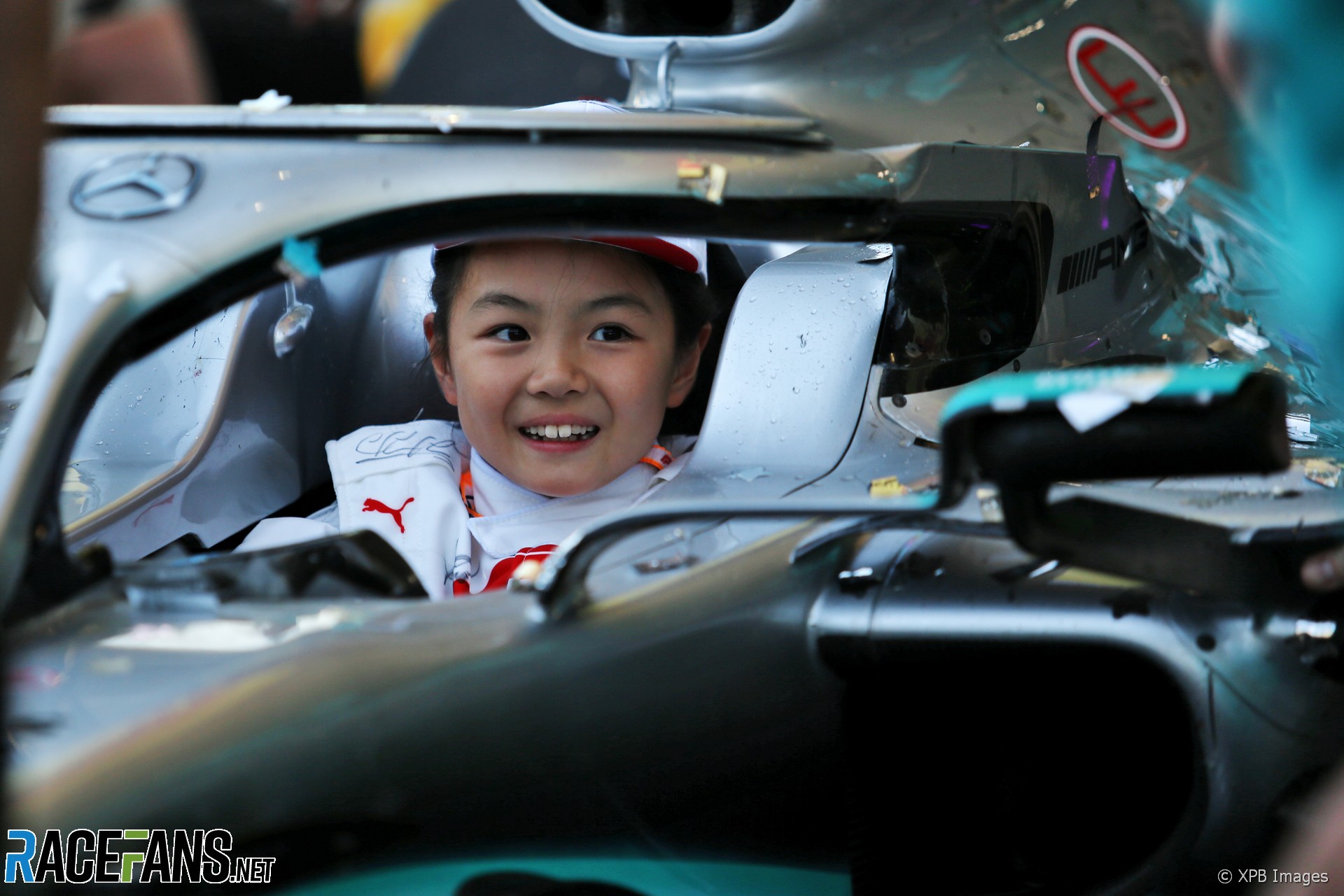 In the round-up: Formula One Management has considered the idea of commissioning an F1 related animated children’s TV show to help appeal to younger audiences.

Formula One Management has considered the idea of commissioning an F1 related animated children’s TV show to help appeal to younger audiences.

FOM’s director of media rights and content creation, Ian Holmes, discussed how FOM was looking to expand the sport’s fanbase beyond gaining new audiences through the Netflix documentary Drive to Survive while speaking at the BlackBook Motorsport Forum in London on Wednesday.

“Essentially, we want people to engage with our sport in any way that they want to,” Holmes said. “We want to make sure our offering is as broad as it can be.

“Drive to Survive has been a very successful pillar of that, but we also want to engage with children, for example. We want to do an animation series. We want to do something in travel or whatever it might be – it needs to have a link with Formula 1.

“But essentially we want as many different touchpoints for the sport as possible. So we need to make sure, from a content point of view what we push out – over and above and around Drive to Survive – engages with the fans that come in from that direction.”

Aston Martin team principal Mike Krack is bemused that the other nine Formula 1 teams are not following their tactic of scrubbing in tyres for races this season.

The team regularly send out drivers Sebastian Vettel and Lance Stroll to complete slow laps on new tyres to scrub them in ready for races. Krack says the team will continue to use this approach for the rest of the season.

“We do it because we think it’s the thing to do,” Krack said. “Why others are not doing it, you have to ask them. But it’s a good observation that we do that. For us, we think we are better off that we keep doing this.”

“The championship will pay all the freight costs for the shipping of the cars and all the equipment. We’ve got to get the best deal possible on flights for our staff. Unfortunately, we have to pass some of these prices on to the customers, but it shouldn’t be so bad.”

F1 driver salaries: Lewis Hamilton tops the list with Max Verstappen closing in and Lando Norris not far behind (The Sun)

“Current F1 world champion Verstappen picks up £20.6m-a-year. And if you’ve been watching F1, especially over the last two seasons, the Dutchman could definitely command a higher wage packet.”

“I am sure that the field will be even closer for the rest of the season. Mercedes is working hard – and successfully – to reduce the lead of Ferrari and Red Bull. At Silverstone, the team was close to its first victory, and in France, Mercedes scored its first double podium this year. In the second half of the season, we can expect some exciting three-way battles between those top teams.”

“Racing at NASCAR’s highest level is undoubtably a different beast, even if Raikkonen has a personal advantage in his learning curve debuting on a road course. So as he’s getting ready for his first Cup race, here’s a look at some of his best preparation moments.”

“Designed to identify the world’s best young female competitors, the FIA Women in Motorsport Commission’s flagship programme, Girls on Track – Rising Stars, is this week putting the last 14 girls identified as part of a global talent search through their paces across four days of intense evaluation at the world renowned Winfield Racing School as they seek a career in motor sport.”

We always endeavour to credit original sources. If you have a tip for a link relating to single-seater motorsport to feature in the next RaceFans round-up please send it in via the contact form.

On this day in motorsport