Twitch made aware of gambling conflicts on its streaming platform 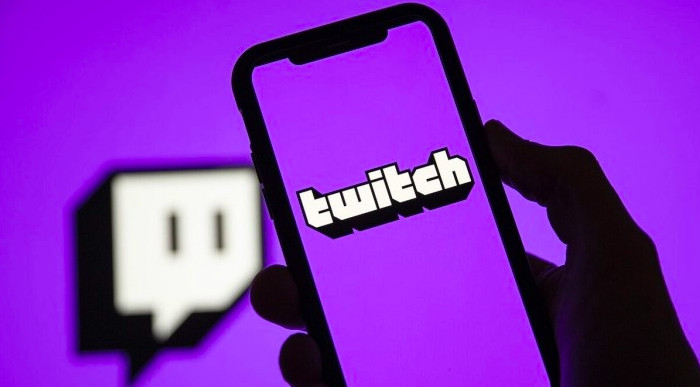 Twitch has confirmed to Bloomberg that it is “currently in the midst of a deep-dive look into gambling behaviour on its platform”.

The statement was made in response to an article by Bloomberg reporter Cecilia D’Anastasio detailing a ‘gambling boom’ on the world’s most popular live streaming website.

Concerns have been raised over the coverage of gambling content on Twitch, which has become the streaming platform’s ninth most popular category.

Bloomberg’s report focused on Curaçao-licensed cryptocurrency casino and sportsbook operators such as DuelBits and Stake.com sponsoring the live streams of popular Twitch gaming personalities that can reach thousands of viewers at a given time.

Quebec-based gamer Chabot told Bloomberg of how he lost his life savings of $40,000 and a further bank loan of $20,000 playing on Stake – a website he had been referred to via a promotional link on a Twitch gaming channel.

Stake and DuelBits were branded as prominent crypto casinos using Twitch to promote their online gambling services whilst allowing players to bypass national gambling restrictions through the use of VPNs.

Stake responded directly to the accusations, stating that it carries “stringent compliance processes” that prevent people using VPNs from depositing funds in countries where it is not allowed and that it comprehensively monitored “at-risk gambling behaviours”.

However, the platform’s rules have been branded as ineffective as online gambling streams continue to grow in popularity and are still featured in gaming broadcasts.

Last May, it was reported that Stake-sponsored rapper Drake had lost over $20m gambling via live streams on Twitch, with his gambling streams attracting live audiences of +200,000 viewers.

The issue of gambling streams has divided the Twitch gaming community, with gamers such as  Trainwreckstv, xQc and Roshtein being publicly called-out for promoting crypto casinos.

In May, Twitch advertisers were warned of a petition signed by gamers that “your advertisements on Twitch are being played next to Twitch broadcasters who promote unregulated online casinos that disproportionately damage young viewers and racial minorities”.

Bloomberg’s article featured a comment by American Gaming Association VP Alex Costello, who stated that US lawmakers were focused on “regulating gambling over shutting down illegal websites”.

Costello noted that the use of Twitch to promote crypto gambling was nowhere near the agenda for US lawmakers, who are still struggling to understand the crypto space.